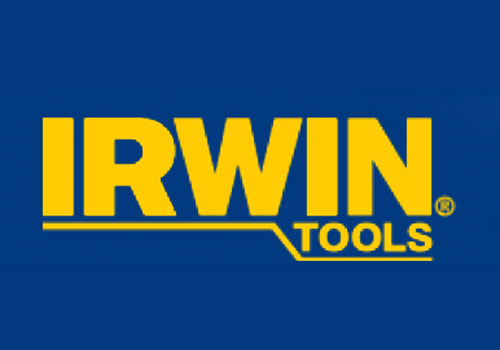 Calling all trades professionals! IRWIN TOOLS is launching its annual National Tradesman Day competition on 23 February, giving you the chance to win a brand new FORD F150 4X4 as well as a truckload of IRWIN tools and tickets to top sporting events.

Now in its 5th year, National Tradesman Day 2015 will be on 18 September and celebrates exceptional individuals who go above and beyond to achieve the best results and make a positive impact within the industry. National Tradesman Day is a global initiative founded by IRWIN tools to applaud and encourage the workforce who work behind the scenes to keep the country running strong. As part of the initiative in store promotions, giveaways and events will be taking place throughout the year with the grand prize winner announced on the day itself.

Ian Birdsall, Brand Marketing Manager EMEA at Irwin, said: "The National Tradesman Day initiative not only aims to raise the profile of tradesman within society, but also works to drive the industry forward and encourage new interest in the profession. Often working behind the scenes, tradesmen ensure that the infrastructure that we rely on is in good working order so its important that we recognise the individuals that do a great job."

To nominate a tradesman who you think is worthy of the '2015 Ultimate Tradesman' title visit www.irwin.co.uk/nominate and tell us why. The overall winner will receive the grand prize of a 2015 FORD 4X4 and runners up will each receive an NFL Wembley Experience including premium tickets and a three course meal. All nominations will be judged by the IRWIN Xpert's panel of industry experts. The winner will be announced on 18 September at the Toolfair Elex in Coventry with last nominations accepted online up until 31 August 2015.

Between 1 March and 31 May IRWIN Jack saws will also include details on how to claim guaranteed instant win prizes. Simply purchase a saw and follow the instructions to claim an IRWIN T-shirt or IMPACT bit.