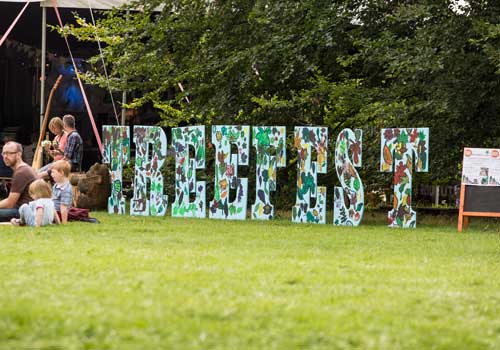 Tickets have now gone on sale for Treefest, which takes place 23-25 August 2014, at the Forestry Commission's National Arboretum at Westonbirt, Gloucestershire. 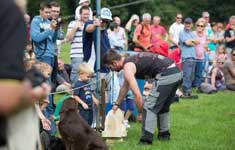 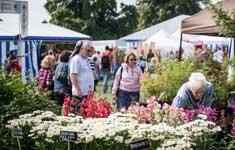 This year the festival will celebrate its 20th anniversary, having been developed from the original 'Sculptree' tree carving event in the early 1990s. 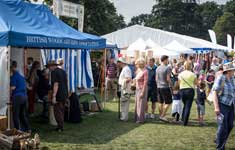 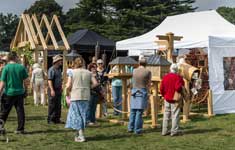 2014's Treefest will celebrate this heritage, as well as introduce new entertainment and displays to the packed three day schedule. Activities such as falconry displays and archery will return to the festival this year and the newly named Westonbirt at Work exhibitor's area will be expanded to illustrate the journey of wood to visitors, including guided walks around the area.

Big carving has always been a highlight of the festival programme and this year the carver's will focus on creating benches inspired by wildlife. 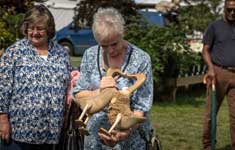 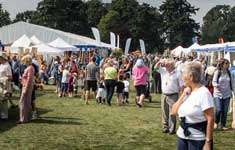 Children's activities include Treefrog climbing, zip wires and, new this year, den building, where children can learn why we need shelters, what materials to use and build their own dens in the trees. 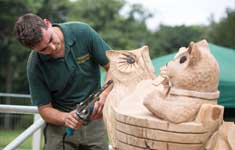 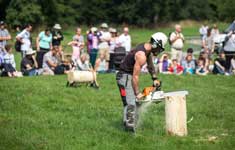 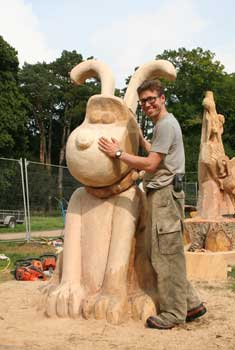 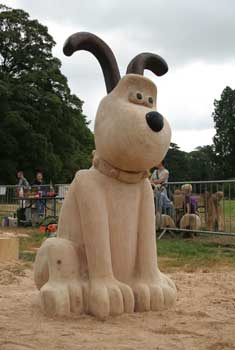 Tagged in:  News and Events , Treefest