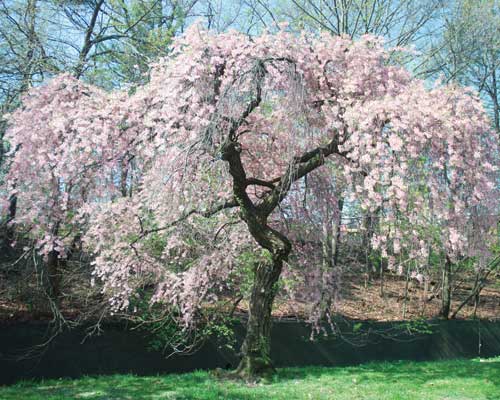 Cherry wood is hard, fine-grained and used for turning, especially the large burls with unusual grains which can appear on the trunk. It is also used for making furniture, and its red-brown wood polishes up well to a deep, shiny brown colour. 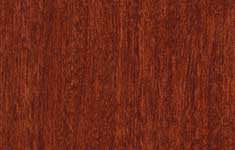 Cherry through the ages

794: During the Japanese Heian Period, nobility sought to emulate many practices from China, including the social phenomenon of flower viewing: cherry blossom featured heavily in this. The cherry has long been a symbol of perfection to Japan, its blossom falling as it does at its peak of beauty rather than in a withered or dying form

1629: American cherry was first introduced to the UK in this year, and was grown as a garden ornamental tree

1912: The US hold the first National Cherry Blossom Festival commemorating the gift of trees from Japan to America as a sign

2008: The Cherry Marketing Institute discovered that rats that received a ground-up whole tart cherry powder mixed into a high-fat diet didn't gain as much weight or exhibit as many links to disease and diabetes 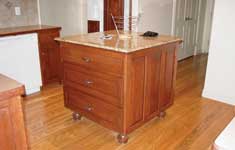 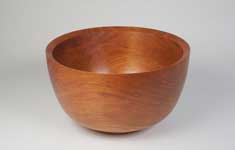 European Cherry is much sought after for furniture making and fine cabinetwork. It is also used for turnery, carving, gunstocks and musical instruments and of course veneers.

Black cherry fruits are an important source for many nongame birds, squirrel, deer, turkey, mice and moles, and other wildlife.

The leaves, twigs, and bark of black cherry contain cyanide in bound form as the cyanogenic glycoside, prunasin. During foliage wilting, cyanide is released and domestic livestock that eat wilted foliage may get sick or die. Deer eat unwilted foliage without harm

The bark has medicinal properties. In the southern Appalachians, bark is stripped from young black cherries for use in cough medicines, tonics, and sedatives. The fruit is used for making jelly and wine. Appalachian pioneers sometimes flavoured their rum or brandy with the fruit to make a drink called cherry bounce. To this, the species owes one of its names-rum cherry

Appearance wise, cherry wood doesn't have amazing figuring having a more even appearance of annular lines in the grain with crosswise rays. However it has a rich warm and slightly variable colour that is pleasing once given a finish of your choice.

According to Paul Kendall on the Trees for Life website folklore recorded in the north east of Scotland in 1889, referred to bird cherry trees as hackberry (elsewhere they are also known as hag berry) and warned against using the tree's wood for any purpose, as it was considered a witch's tree. An infusion made of the stalks of the berries was used medicinally to treat bronchitis and anaemia.

2. A fitted kitchen made from cherry

3. A turned bowl made from a piece of cherry

Tagged in:  Cherry , timber , tree of the week